Born in Birkenhead near Liverpool, England, Simon comes from a very musical family and began playing piano at the age of 4. Already by the age of 7, he was performing on the piano at primary school and soon composing his own songs about love in year 4. 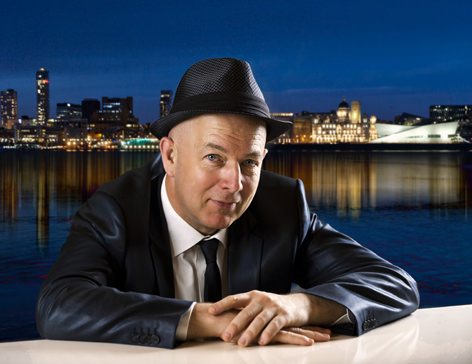 [Top image: Keyhole Studios] [Image left: Tom Lee]
For his 15th birthday, his Dad bought him a KD28 acoustic guitar from Hessey’s in Liverpool. He learnt guitar with his 2 cousins and soon moved on to the bass while writing more guitar-based original songs.

While studying languages at university, he did a lot of busking with his trusty guitar including 6 months in Oviedo, Spain, and then 6 months in Paris.

1987 – 1991: After graduating in 1987, he returned to Oviedo and formed a band with Abel Martínez (guitar), Alex Coloma (keyboards) and boy wonder Chema Fombona on drums. With Simon on bass & vocals (and songwriter for the band along with Abel), Dona Kebab won the Battle of the Bands in 1990 and secured a record deal for their first album “Hola Chica” (see below).

In 1992, he toured Spain with the rock band LOS LOCOS (backing guitar / keyboards / b. vocals) and 3 tours 1993-95 with ZAPATO VELOZ (bass / b. vocals) singing “Tractor Amarillo” and “Hay Un Gallego en la Luna” and appearing on all 4 Spanish national television channels and regional TV and radio.

1996 – 2004: Simon moved to Majorca originally to front an 8-piece band as male vocalist and bassist alongside jazz pianist Nacho da Cappo and drummer Dario Barbosa for a new cabaret venue. Soon after, solo artist Simonetti was born. He played at many of the island’s top venues and private residences working with such great musicians as singer Michele McCain, saxophonist Cacho Petrello and drummer Luis Manzotti. 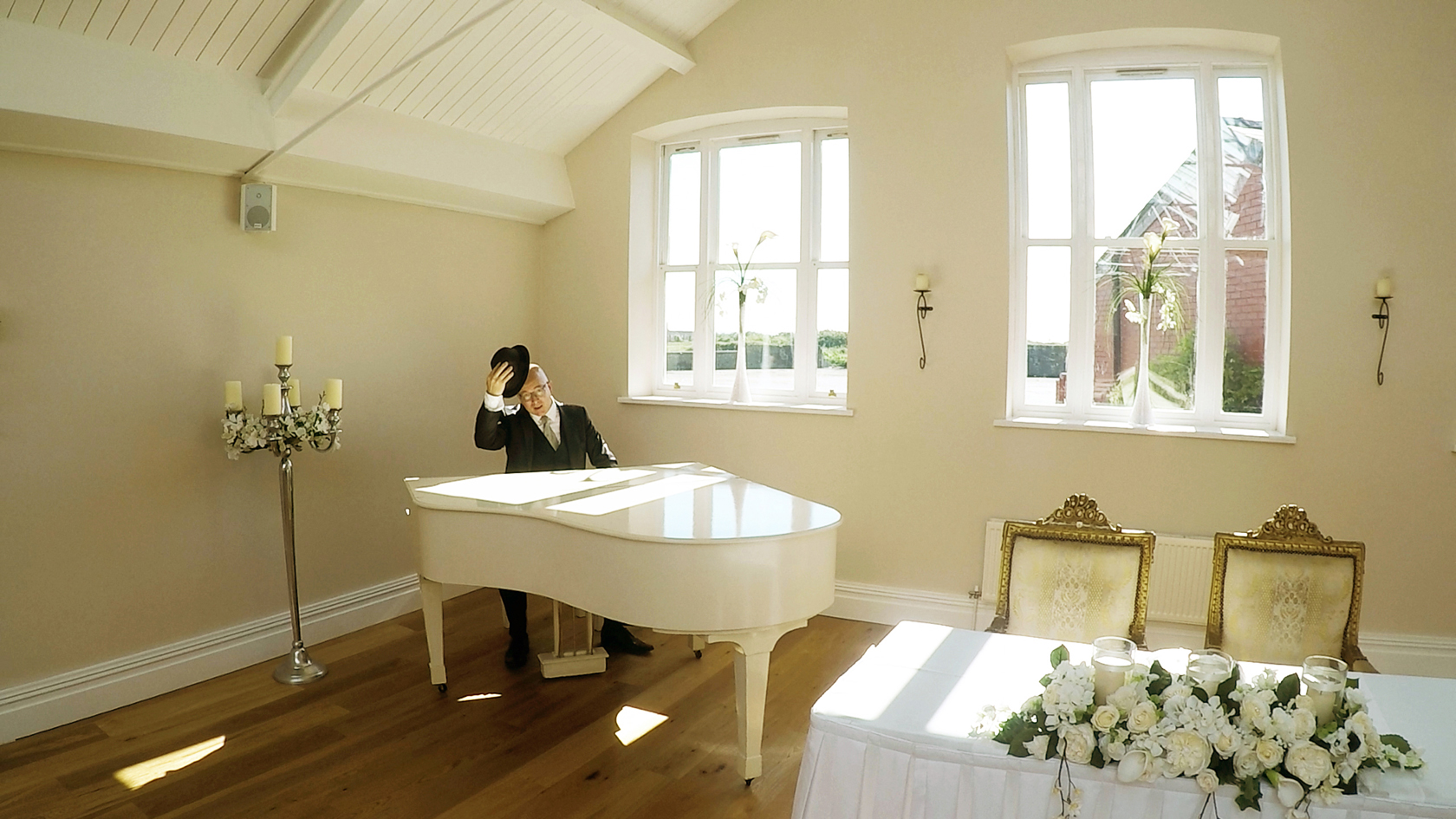 Between 2002-04, Simon worked as a piano entertainer on several 3 month tours in Sweden and Norway up to February 2004 where he performed at the SAS Radisson Hotel, Lillehammer for the official IOC 10th anniversary celebrations of the Winter Olympics. He then went on to Dubai for various private functions around the Dubai World Cup organised by Damian Calderbank. Finally, he spent 2 weeks in Japan including a trip to the Budokan although this time just as a tourist. He returned to spend the summer in Majorca while still honouring private and corporate engagements in mainland Spain, Germany and UK.

2004 – present: Since returning to the Wirral in October 2004, Simon has performed at something like 2000 weddings and events. Corporate clients have included Manchester United, Deloitte, Mercedes-Benz, ShopDirect, Nationwide, QVC and Heineken as well as piano hire for TV programmes for ITV and BBC.

Although he mostly provides live entertainment for weddings, corporate and private parties, he continues recording original songs, music for other artists and original compositions for a variety of media projects.